►
This month, we leave backbones behind, for an invertebrate and protist special. I speak to Chris Reid from the the New Jersey Institute of Technology in Newark, USA, about an ancient single cell animal that looks like a glob of luminous yellow gunge, that doesn't have a brain but may be smarter than human beings. I find out about a double deception in the animal kingdom: how an ant-mimicking spider sends misleading visual and chemical cues to different predators. And, in the scientific spark I ask Steve Jones, Emeritus Professor of genetics at University College London what made him want to be a scientist, and how he came to be one of the world’s experts on snail genetics
Download the MP3 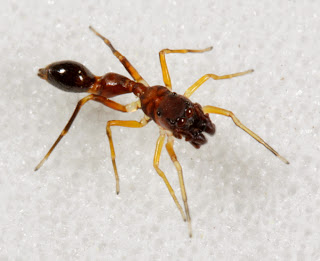 ►
Nicky Clayton joins me in this month's Beepcast, telling me what sparked her interest in bird intelligence, and how she mixes science with the art of dance. I learn about a mouse with an unusual superpower: immunity to the sting of a scorpion. I also interview Culum Brown of Macquarie University, Australia, who studies how young rainbow fish sniff out lurking predators.

A southern grasshopper mouse eats the Arizona bark scorpion that it has just killed. Credit: Ashlee and Matthew Rowe

►
In October's BEEPcast Tim Birkhead tells me what ignited his interest in ornithology and sexual selection. I explore why male barn swallows don't act their age when courting females. In the third of my interviews from the Behavior 2013 conference, I speak to Tom Smulders of Newcastle University who explains what Coal tits do with unpalatable seeds.
Download the MP3 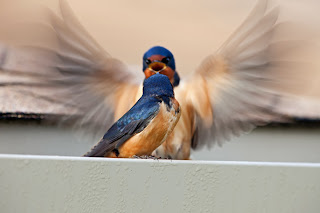 ►
Amy Cuddy joins me in this month's Beepcast, telling me what ignited her interest in how people judge and influence each other. I explore the darker side of bird behaviour, looking at the sneaky tactics African honeyguides use to trick other birds into raising their young. In the second of my interviews from the Behavior 2013 conference, I speak to Jess Isden of Exeter University who explains what female bowerbirds look for in a male’s fancy display.
Download the MP3 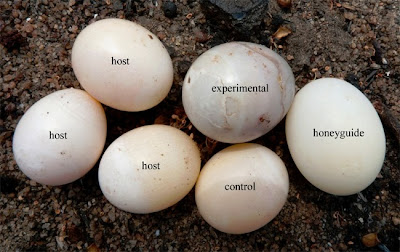 In the first episode I dig into peahen perception to find out what they look for in their ideal mate. I'll also present the first of a series of interviews from the Behaviour 2013 conference. I speak to Tom Hossie from Carleton University, Canada. Plus in the Scientific Spark I ask Louise Barrett, from the University of Lethbridge in Canada, what sparked her scientific career. 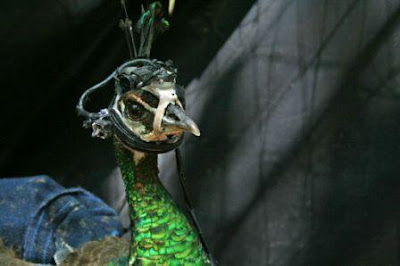